Home 2016 November 23 A&E, Movies JK Rowling’s novel “Fantastic Beasts and Where to Find Them” comes out in theaters

JK Rowling’s phenomenal Harry Potter series continued on Friday, November 18 with the release of Warner Bros’ movie Fantastic Beasts and Where to Find Them, directed by David Yates and based off the novel of the same title.

The movie follows the journey of Newt Scamander, played by Eddie Redmayne, as he tracks down his escaped magical animals that he illegally smuggled into New York. The story is set a few decades before the original series and is the first in a series of five movies.

While the plot moves slowly at first, it quickly picks up as the conflict becomes more than just a hunt for the missing beasts. The Magical Congress of the United States of America, known as MACUSA, is soon involved as No-Majs, the American equivalent of Muggles, are threatened by a mysterious invisible force causing mass destruction on city streets. Audience get to see the caring side of Newt’s awkward character as he teams up with a No-Maj, Jacob Kowalski and two witch sisters, Tina and Queenie Goldstein, in attempt to find his animals while dealing with MACUSA’s suspicions about him. Meanwhile, a side plot concerning an orphaned teenage boy suffering abuse from his adoptive mother is hinted to provide more backstory to prominent Harry Potter characters in the later movies. Fantastic Beasts wraps up nicely but leaves enough suspense for a sequel, coming November 2018.

With an 8/10 on IMDb and a 90% on Rotten Tomatoes, Fantastic Beasts is definitely not something Harry Potter fans would want to miss out on, even if there is no beloved Golden Trio or the familiar setting of Hogwarts. “I definitely feel like the artists did a great job in making [the different beasts] seem alive,” sophomore Erin Tam comments. “I think [Fantastic Beasts] will be just as great as Harry Potter was.”

Fantastic Beasts and Where to Find Them made $75 million on opening weekend and is currently in theaters. 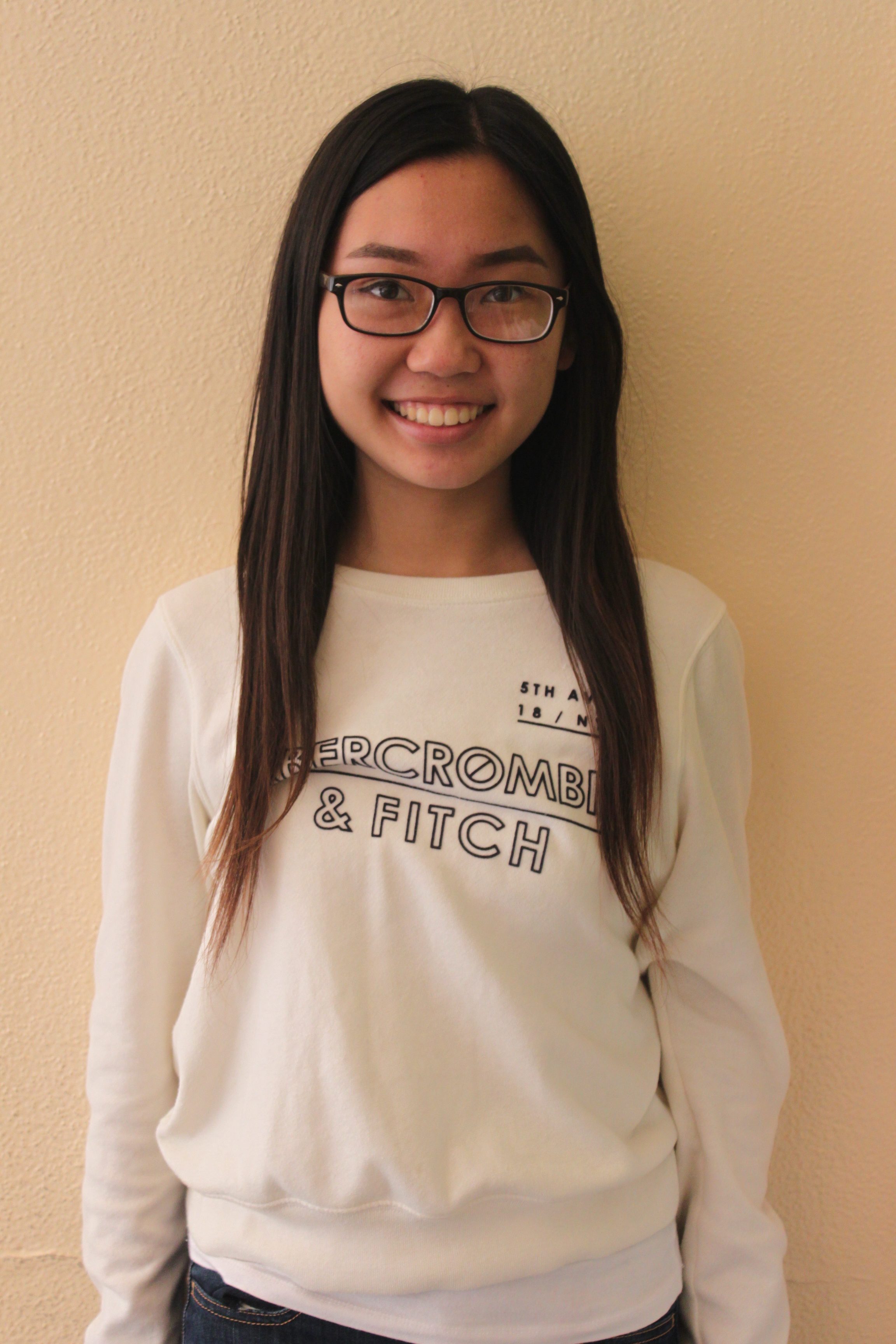