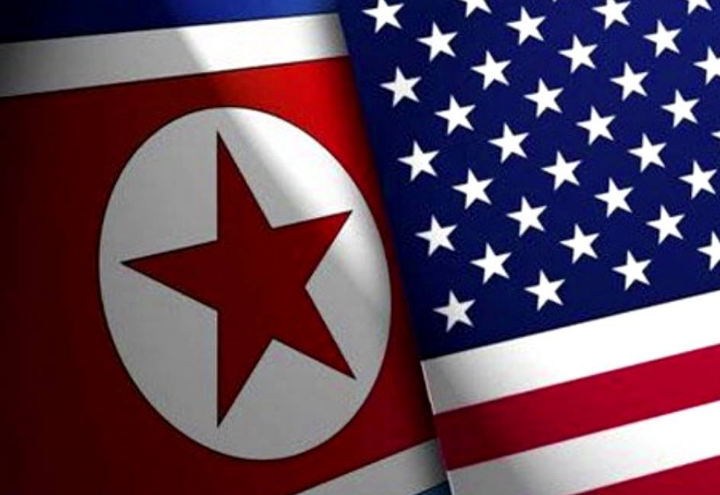 The silence of the bomb signals breaks as North Korea launches its nuclear missile over Japan. The threat of nuclear war has not been this close since 30 years ago. In response to this nuclear threat, Donald Trump said, “All options are on the table”. By all “options”, he means he is willing to do anything to preserve the country’s well being, including engaging in nuclear war.

Over the past decade, North Korea has been developing and increasing its nuclear arsenal to attack its neighbors and the United States. The reason behind developing nuclear weapons lies in history. After the collapse of the Soviet Union, North Korea was left alone against the Western nations. In order to keep its autonomy, North Korea developed nuclear weapons and threatened to use them to meet demands. However, these demands were often never entirely met and North Korea seemed to give up trying.

Recently, North Korea claimed that it has nuclear missiles capable of reaching the United States. This is a major threat to the West Coast, but by looking at the past decade, most nuclear threats made by North Korea were clearly a bluff. This raises the question: “Should North Korea be taken seriously?”

Sophomores Kingsley Choi and Matthew Song both agree that North Korea should be taken seriously. “They are unpredictable and can attack us at any point in time,” said Choi. On the other hand, Song finds North Korea as a threat because of their leader. “Unfortunately, yes because the leader is clearly absurd,” said Song. Despite giving their thoughts on the subject, Choi and Song state that they do not often think about nuclear war because they have other things to worry about like their future.

Mr. Tran, the AP World History teacher, provided further insight on the subject. “They have the means and their leader is not stable in his thinking,” said Mr. Tran, “but the thought of nuclear war is certainly scary.”

As a consensus, it is best to be safe than sorry. If North Korea has the potential of possessing nuclear weapons, it is best that we are prepared. However, as far as the plans of North Korea go, we can only hope that they are wise to not strike the United States or any other nation, keeping the bomb signals off.