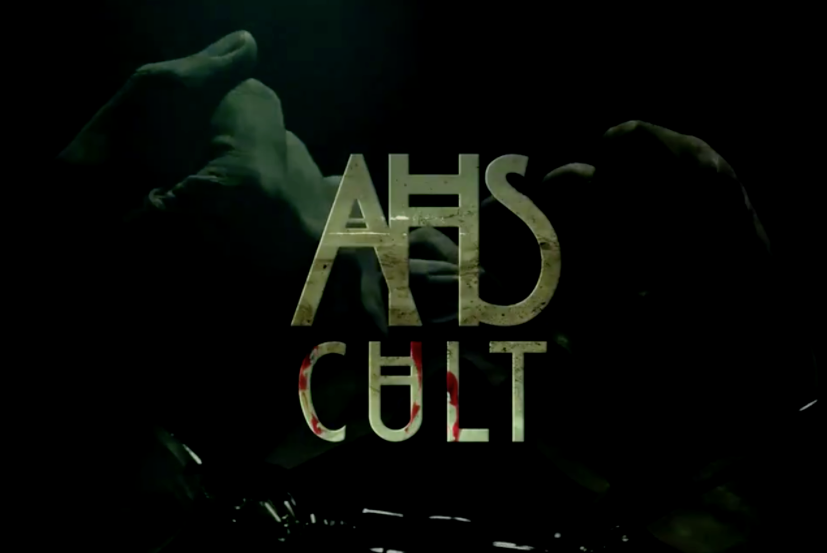 October has arrived, bringing excitement to all American Horror Story fans. American Horror Story: Cult, the seventh season of the popular anthology series, has begun airing, and as of this article’s publishing date, the show is on its seventh episode. Many fans feared that this season of AHS would be yet another franchise hopping on the Trump-bashing bandwagon for the sake of boosting ratings, but creator Ryan Murphy had other plans.

This season pokes fun at progressives and conservatives in a highly satirical manner. The season opens on election night with Hillary-fangirl Winter Anderson (played by actress Billie Lourd) protesting the fact that CNN did not issue a “trigger warning” upon announcing the results of the election. On the other hand, actor Evan Peter’s character, Kai Anderson smears himself in Cheeto dust in celebration of President Trump’s victory. Kai, a passionate Trump supporter and deranged cult leader, is arguably the most fascinating character of the season, if not the entire show, due to his frightening intellect and fanatical resolve to gain power. In fact, in a recent poll conducted by Golden Derby, 48% of fans seem to agree, citing Kai as actor Evan Peter’s best role yet.

Cult emphasizes the dangers of divisive political agendas, and explores the idea that members of both sides of the political spectrum are capable of destruction. In fact, Clinton-supporter Ivy Mayfair-Richards, a character played by Alison Pill in AHS, goes as far as chaining a Trump supporter to a pipe in an effort to keep him from voting. Left-wing Ally Mayfair-Richards, a character played by Sarah Paulson, chastises her son for calling his new-found guinea pig “Mr. Guinea” because heteronormative names were not allowed in her household.

American Horror Story: Cult ridicules everyone involved in the political debacle, from liberal snowflakes to right-wing hardliners. However, it does not stray from the truly concerning consequences that have plagued the nation such as the possible deportation of undocumented immigrants, the mistreatment of the LGBT community, the increase in shootings that have occurred on American soil, and the need for stricter gun control.

Even though American Horror Story is fictitious and we might not have homicidal clowns hell-bent on radical reformation, the political division in the United States is very much real. And as the quote infamously plastered on Hot Topic t-shirts and sweatshirts states, all monsters are indeed human. 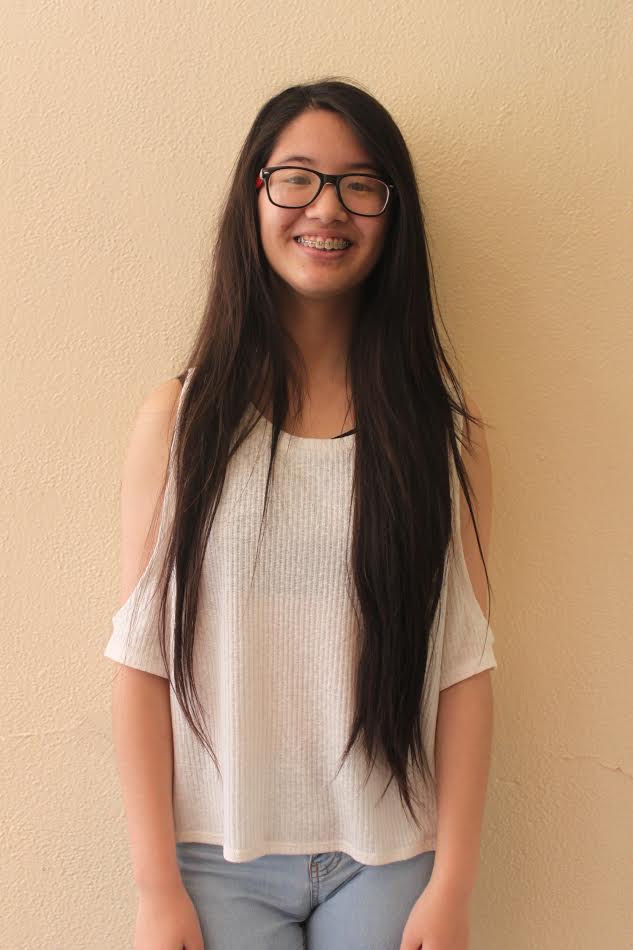 Assistant Editor-in-Chief at The Aztec