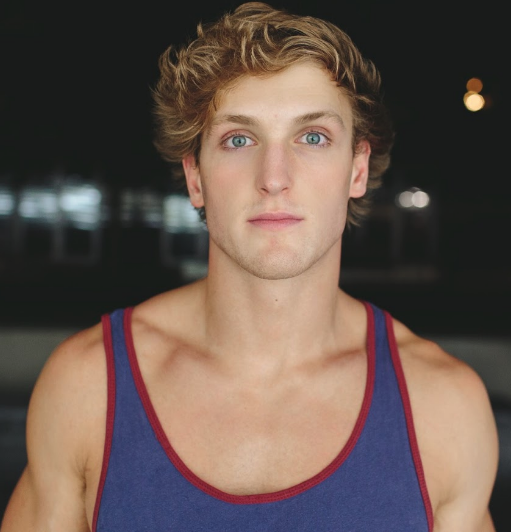 For 22-year old YouTube star, Logan Paul, this was more than just his marketing slogan; this is his guideline of how he lived his life. While his eccentric daily vlogs boosted him to YouTube stardom, his erratic lifestyle which entertained millions of viewers got him into trouble after he posted a controversial video over three weeks ago that has since been taken down.

After a brief trip to Japan over two years ago, Paul returned in the final days of 2017 to get the “full Japanese experience.” Despite arriving in a foreign country that takes pride in its politeness, Paul carried his egregious actions over into Japan as he made every possible effort to produce comedy at the expense of the Japanese culture.

While throwing Pokeballs at police and Japanese citizens, taunting people with raw fish, pulling his pants down in public and making fun of the Japanese language are outrageously disrespectful, his actions in the Aokigahara forest revealed his true character in terms of how immature and insensible the star truly is.

Paul filmed himself journeying into the forest, which is also infamous as a suicide forest, and showed graphic footage of a man who committed suicide. Rather than turning off the camera and respecting the privacy of the man who took his life, Paul proceeded to laugh at the situation, brushing the situation off as “just a joke”.

The video has since been taken down because of its explicit content, but the criticism continues to rain down on Paul for his actions.

“As someone with as big of a platform as him, his video showed that he’s unaware of how much his actions can influence young children into doing the same things as him,” said junior Felicia Tani. “[Paul] represents the stereotypical image of arrogant Americans who think that they can get away with anything and as a result, people like [Paul] taint the image of America that many others are trying to fix.”

Paul has certainly suffered the consequences of his actions, as his roles in upcoming YouTube projects have been halted, and his channel has been removed from YouTube’s premium advertising service. There are many people who called for Paul to be banned from YouTube, and though the extent of his punishment is up for debate, the real issue at hand is the impact that stars like Paul have on the young generation.

Despite posting one of the most scrutinized and insensitive videos of the year, Paul’s fan base, the “Logang”, has been brainwashed to the point where they have come to the defense of their idol’s inexcusable actions. In addition, YouTubers like Paul’s brother, Jake, have seen similar unwavering support despite the fact that his content is sexually inappropriate for kids barely in their teenage years.

As senior Stanley Lin explained, “YouTubers have an unreasonably huge impact on society today, and it is quite interesting to me how so many people can feel so connected to these ‘idols’ whom they don’t even know. However, as idols, YouTubers have the responsibility to set an example for their followers, and in cases such as Logan Paul, there are those who simply do not know where to draw the line.”

Lin proceeded to explain that content creators like Paul are often blinded by their drive for popularity, and irresponsible actions such as the suicide forest incident could be a byproduct of trying to generate more views through controversy.

In this day and age where views mean everything to content creators, it is inherently clear that the pursuit of popularity can come at the expense of viewers, and thus, the responsibility that comes with creating videos should extend beyond simply trying to entertain an audience without a filter; they must be aware of their actions because of the potential effects that their videos could have on their viewers.