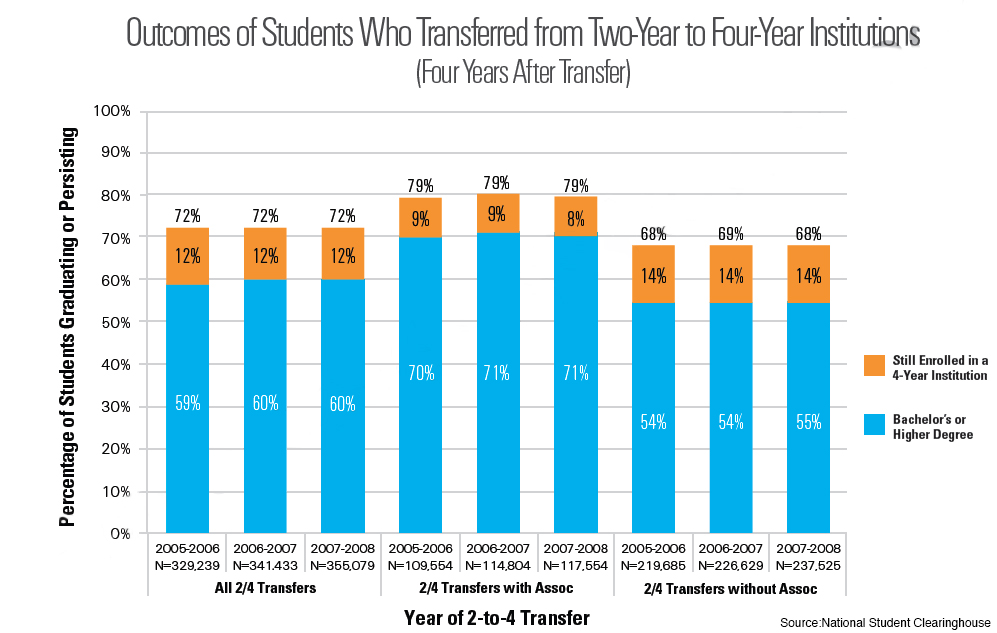 After four years of high school,  the majority of Aztecs pursue a college education, whether that is enrolling at a four-year university or attending community college.

However, the latter is sometimes frowned upon or seen as “less of” an education compared to the former. In fact, many Aztec parents often discourage or do not allow their children to see community college as a potential option for post-secondary education. “Many parents think that at [community college] there are less resources for their child such as networking with other students who have the same goals as them or top tier college professors,” says senior Jordan La. “Parents are putting pressure on their child to get into the best college that they can.”

Community college is often overlooked as a viable education option because many students are quick to put down the education quality of junior colleges. However, in addition to being a cost-friendly option, there are many resources that community college can provide.

“East Los Angeles College (ELAC) has many programs that make students more competitive as opposed to the general population of students. For example, [in the Honors program at ELAC], I take special honors courses that then make me honors certified. A list of schools, including UCLA, see students in this program and give them an extra reader on their app and give them priority admission,” Keppel’s ELAC counselor Bianca Trevizo says. “There are many programs such as this one on campus. It is important to look into gateway programs at any 2-year college.”

Shanni Chen, a Keppel alumni who, after attending two years at East Los Angeles College (ELAC), transferred to Cal State Long Beach, states that one common misconception about community college concerns the quality of education. “Going to a community college may not sound as good as going to a four-year university, but the material learned is mostly the same.”

Trevizo agrees with Chen, saying, “Community college teachers are educators who, more often than not, take time out of their personal days to give you extra insight, tutoring, and resources that can help you along the way. The type of school doesn’t matter – it’s all about the qualifications and experience of the professors and the work ethic of each individual student.”

After two years of general courses at a community college, many students decide to transfer to four-year universities. Community colleges such as ELAC and Pasadena City College (PCC) offer plenty of assistance to students trying to transfer. Both of these junior colleges have programs called “Transfer Admission Guarantee” or TAG. If a student meets certain criteria, they are guaranteed admission to a four-year university, such as UC Irvine and UC Santa Barbara, that participates in the program.

“It wasn’t hard to transfer to a university. As long as you take the required major and general education courses, then you will be fine. Do your research on the university that you want to transfer to and take as many transferable major classes as possible in community college,” Chen advises.

Community college is a great starting point in one’s education goals, and it should not be disparaged. Among the names who attended are Steve Jobs and Walt Disney. While saving thousands of dollars, a student could reach the same destination someone who started in a four-year university.

“I hope the conventional stigma of marginalizing and stratifying lower-income students is put to an end, and the recognition of our hard work and education is realized for what it really is: a degree. Because it’s not about where you begin, it is about where you end,” says Trevizo. “To all current and prospective community college students, always remember: continue to nurture our communities, networks, and thrive as an outlier.”