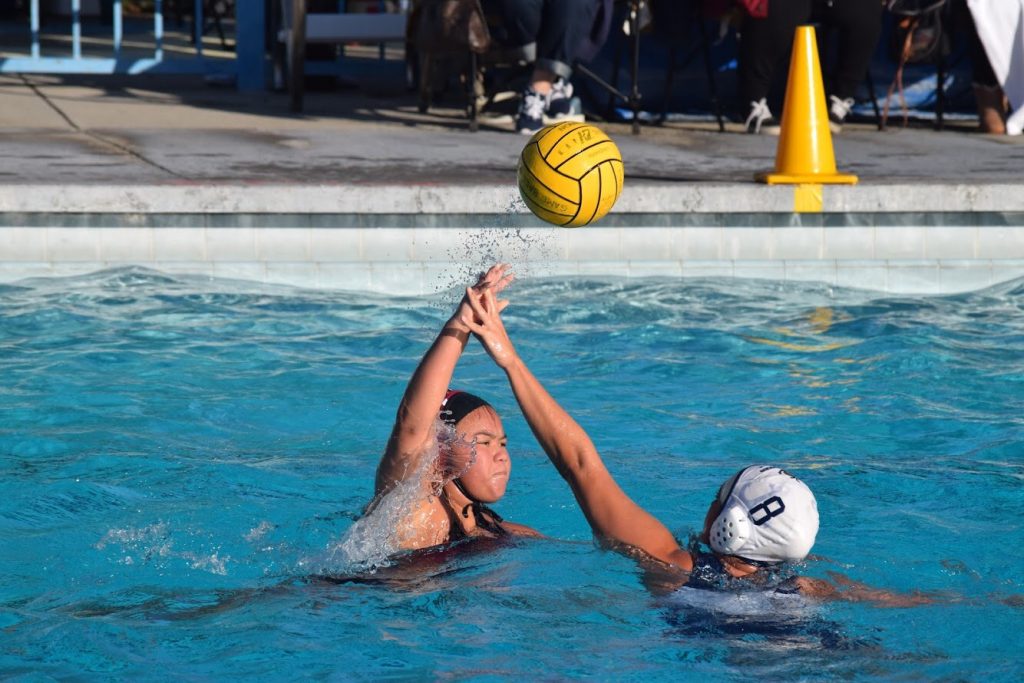 Girls Water Polo lost against Pacifica 7-5 on February 6th in the first round of CIF after finishing in third place in Almont League.

After Schurr High School and Montebello High School took home the top spots in Almont League, Keppel shaped up for their first match against Pacifica High School. Practice after practice eventually improved their positioning, capitalizing on their mistakes in their close loss against the Montebello Oilers. Leading up to the game, coach Kevin Lam gave time for his players to mentally prepare.

During the game, the momentum was on Mark Keppel’s side with two points in the first quarter. However, Pacifica struck back with consistently stable defense and offense throughout the rest of the game.

“I think we did a very good job of identifying our threats and having just goals set up throughout the whole game,” says coach Lam. “We contained the biggest threat but just little things trickled out.”

Captain Katherine Dodge noted her team’s struggles throughout the game. “We gave it our all, but fell short… We [also] had a lot of opportunities but weren’t able to capitalize on them.”

Though Pacifica held the lead in the game or was tied throughout the first two quarters, the third quarter unveiled a surprise. Pacifica’s number 12 player maintained a position in the center as the rest of their team created whitewater, culminating into an underwater play that gave Pacifica a point in a close game.

“That was very telegraphed,” notes Lam. “Underwater plays are very common late into the game and [during] desperate times.”

Despite being knocked out of CIF in the first round, Coach Lam and captain Dodge look forward to the future. Coach Lam expects a majority of the team to return, though he respects the choices of individual players should they have other priorities.

“Next year, I’m hoping we get a lot of new players since this year we didn’t get enough players to have a JV this year,” says Dodge. “Hopefully, with a lot of hard work and more experience under our belts, we will be able to make it farther in CIF next year.”