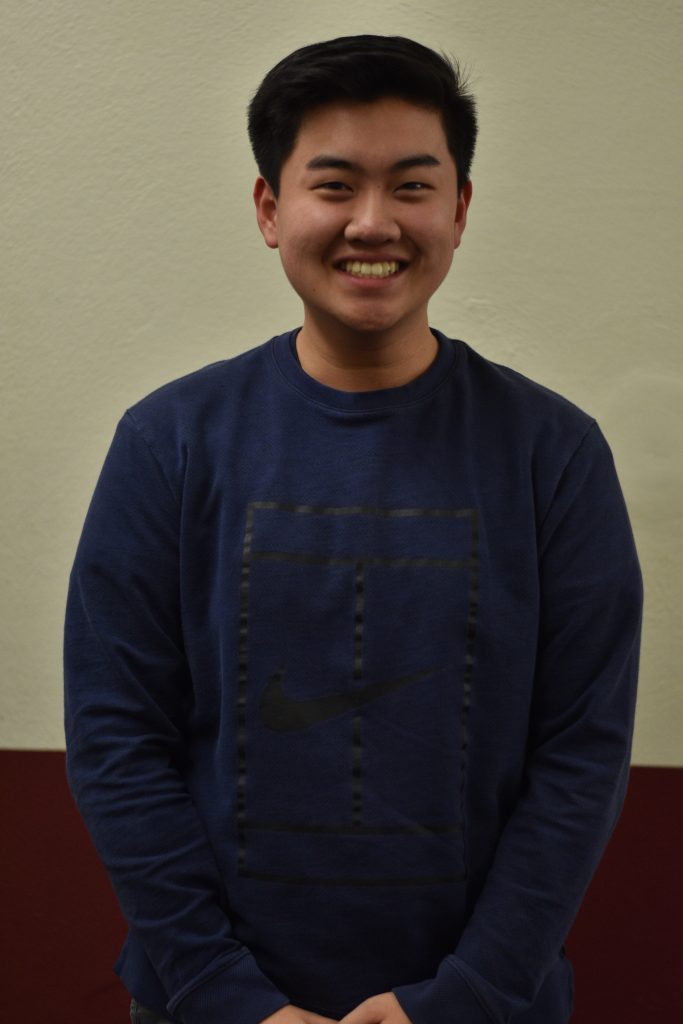 Starting from the eighth grade, Jordan La has been competing in tennis for the past four years and is entering the final league season of his high school career. While La was still in middle school, he was interested in joining a sports team and his friend, Crystal, who was a freshman at the time, introduced him to tennis. “She really encouraged me to play with her, and the sport grew on me,” says La.

Even after participating in tennis for such a long time, La still believes tennis to be a very challenging sport. He says, “From holding your racket correctly, to the way you move around the court, or by simply tossing the ball for your serve, there can be many errors that occur.” When La first began playing the sport, he was unable to perform well. He would hit the ball outside the court and hold the racket in the wrong forms. Despite these challenges, La stuck with the sport. La’s determination allowed him to gain a spot on the varsity team in his sophomore year.

One of La’s favorite memories includes playing doubles with his close friend, William Dang Nguyen during a preseason match. “It was very memorable because we were never partners before in a game. Being able to compete with one another gave us the motivation to win even more,” says La.

La expressed that with the absence of the seniors in the previous season and many members not returning for this season, the upcoming season would be difficult. However, he says, “I have hope for the tennis team because I know that each and every one of us want to keep our league champion status alive.” To practice for the league season, the team practices after school everyday for two hours. Their coaches train the with drills and practice matches against each other.

Apart from playing tennis, La also participates in the school’s drama program. He has been apart of two drama productions so far and is going to be in the upcoming spring musical, Shrek. After his high school career, La would like to study as a registered nurse or become a high school teacher.

La would like to give a shoutout to all his tennis friends and also Amy, Phoebe, Victoria, and William. He would also like to thank Coach Ten, Coach Finke, and Coach Wilcox for influencing him to be the tennis player that he is today.