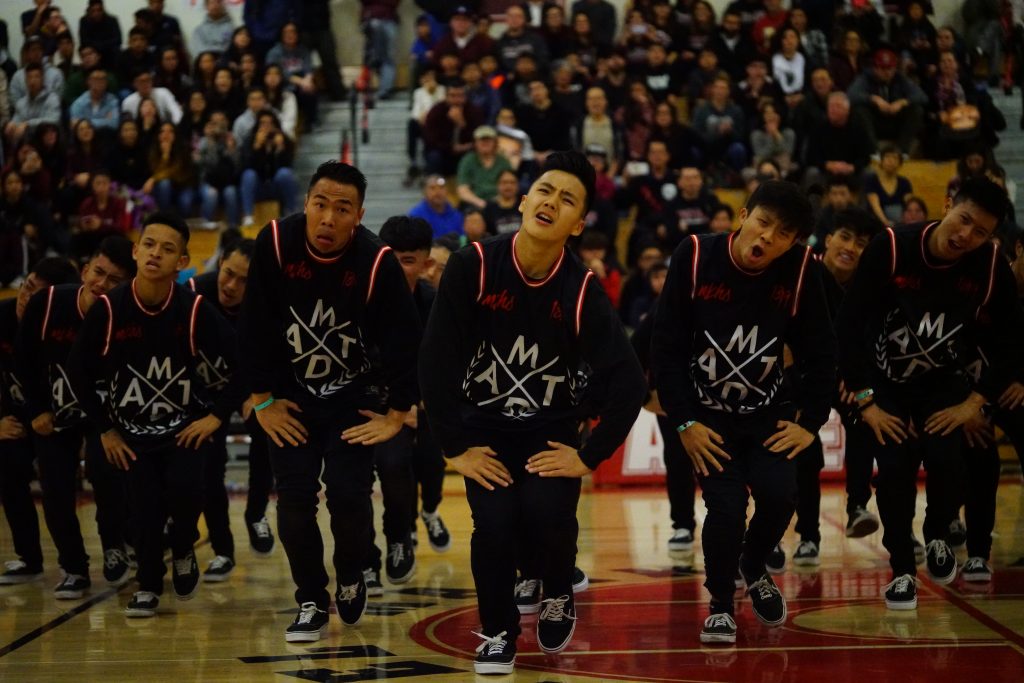 Everybody watches television, but few have the opportunity to ever be on television. Mark Keppel’s All Male dance team not only has the latter privilege, but they will also be making history as they become the first high school All Male dance team to make it onto NBC’s renowned World of Dance when the season premieres on February 26th.

As winners of the U.S Grand National Championship in 2017, the team is not new to intense competition. However, while their feature in the television industry adds to an admirable list of accomplishments for the team, perhaps even more impressive is the fact that they did not even apply to be on the show. The team was brought in to audition in June and was informed three months later that they were going to be on the show.

“It is so exciting to be featured on [World of Dance] because it’s just so exciting being able to perform on a platform that millions of people watch,” says sophomore Christian Kim. “The whole filming process was really cool and it was also fun being on set and being able to meet other teams from around the world.”

Although All Male has had incredible success over the past few years, their rigorous practice schedule has played a big part in that success. Thus, making it onto World of Dance was not only an experience of a lifetime for the team, but also a validation for all of the hard work that they consistently put in.

“Many students don’t understand how much work we put in during our long and gruesome practice hours. Practicing 20+ hours a week is a norm that All Male has grown accustomed to, and we’re excited to get recognized on such a huge platform,” says senior Edwin Chung.

The team’s excitement was on full display when they received the news that they were going to be on the show. “We went crazy,” says Kim. “It was such a surreal moment.”

Although being on the show is an honor for the team, Arroyo admits that their inclusion on the show comes with major responsibilities for the team. “We have a huge community of other all male dance teams across the nation that we are a member of and we felt a responsibility to represent them well and to not just make it about us, but to make it about all the other teams that are like us and teams that have inspired us because we weren’t always as strong as we are,” he says.

Yet, the opportunity that the team received to even be on the show is one that they refuse to take for granted. “All of us were very humbled and are still humbled by the experience,” says Arroyo. “It was a very humbling experience to be performing on the same stage as other groups that we have dreamed of performing with or as members someday, so to meet those people on equal playing field really made us feel like we belonged.”

As the premiere continues to draw closer, the team is excited to see all of their hard work come to fruition. They intend to hold a premiere watching event in either the auditorium or Aztec Arena so that students can watch the episode with the team and their peers, and they assert that students should be ready for some phenomenal performances.

“The one thing I’m really excited to see is the reaction of the students, faculty, parents and the community to all of the production that makes All Male look like a million dollar team on stage,” says Arroyo. “With the lights, the costumes, the set changes, and all of the creativity that Hollywood brings added to what we bring, it’s pure fire.”