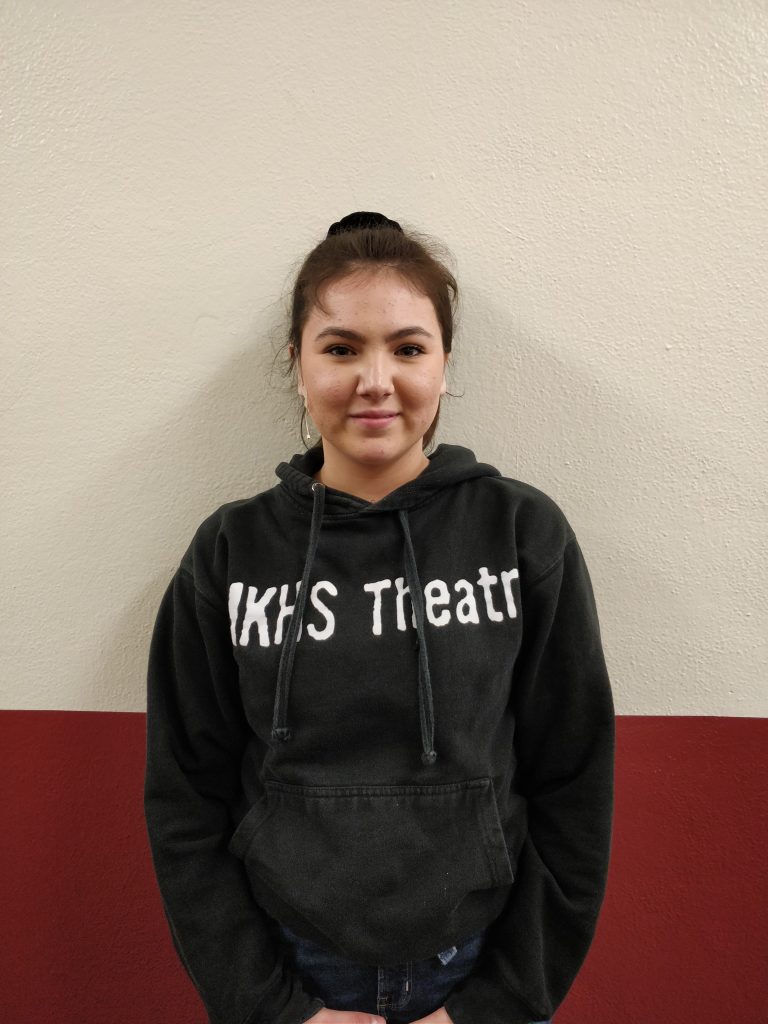 Keppel will host its annual spring show, Shrek the Musical. One of Shrek’s most prominent female characters is Fiona, portrayed by junior Cristina Porras.

Being part of Keppel’s Theatre Program since freshman year, Porras has played prominent roles in numerous amounts of shows, one being the protagonist Agnes in the 2018 fall play She Kills Monsters. “I had only ever participated in non-musical productions, and I knew I wanted to be involved in a musical before leaving high school,” says Porras.

Porras had some initial doubt, however, when trying out for her part as Fiona. “When first hearing about the role, I thought it would be difficult to play the part of a postured princess,” explains Porras. As she became accustomed to Fiona, Porras fell in love with her role. “I was amazed to find how relatable, quirky, and non-princess like this princess really was.”

Porras herself can find some similarities between her and princess Fiona. “I relate to Fiona on a personal level. She’s funny, horrifically awkward, incredibly moody, and fails to exhibit the typical princess persona,” laughs Porras. Not only that, Porras’ and Fiona’s romantic expectations coincide, with both having unattainably high standards for their future prince charming. “Many girls our age will find her relatable,” explains Porras.

There were numerous obstacles Porras and the Shrek cast encountered while prepping for the show. “The whole cast grew up watching the movie, and therefore we have a tendency of mimicking the movie characters, rather than trying to flavor the characters with our own idea,” says Porras, “But as actors, it’s our job to decide the intentions of our character, while staying true to [the] original characters, especially for a movie as iconic as Shrek.”