The team has been preparing for the competition since November. The routine, choreographed by coach Alexia Martinez, was ever-changing throughout their practices in attempt to increase complexity and appeal to the judges. Their final routine included 180’s, a 180 degree turn in mid-air, and fulls, in which a member is sent up in the air with both feet on the hands of other members.

For Torres, the captain of Varsity Cheer, the biggest highlight was not only the win, but spending time with spending time with her team and sharing the moment with them. “I was shocked and ecstatic when I found out we won grand champion, and I was really proud of my team because all of our hard work had paid off,” Torres says, “Our coach plays a big part in this because she is always pushing us to work our hardest and teaching us ways to make learning new things for our routine easier.”

Cheer will be competing at the NRG Socal Classic competition at Hillcrest High School on April 6. 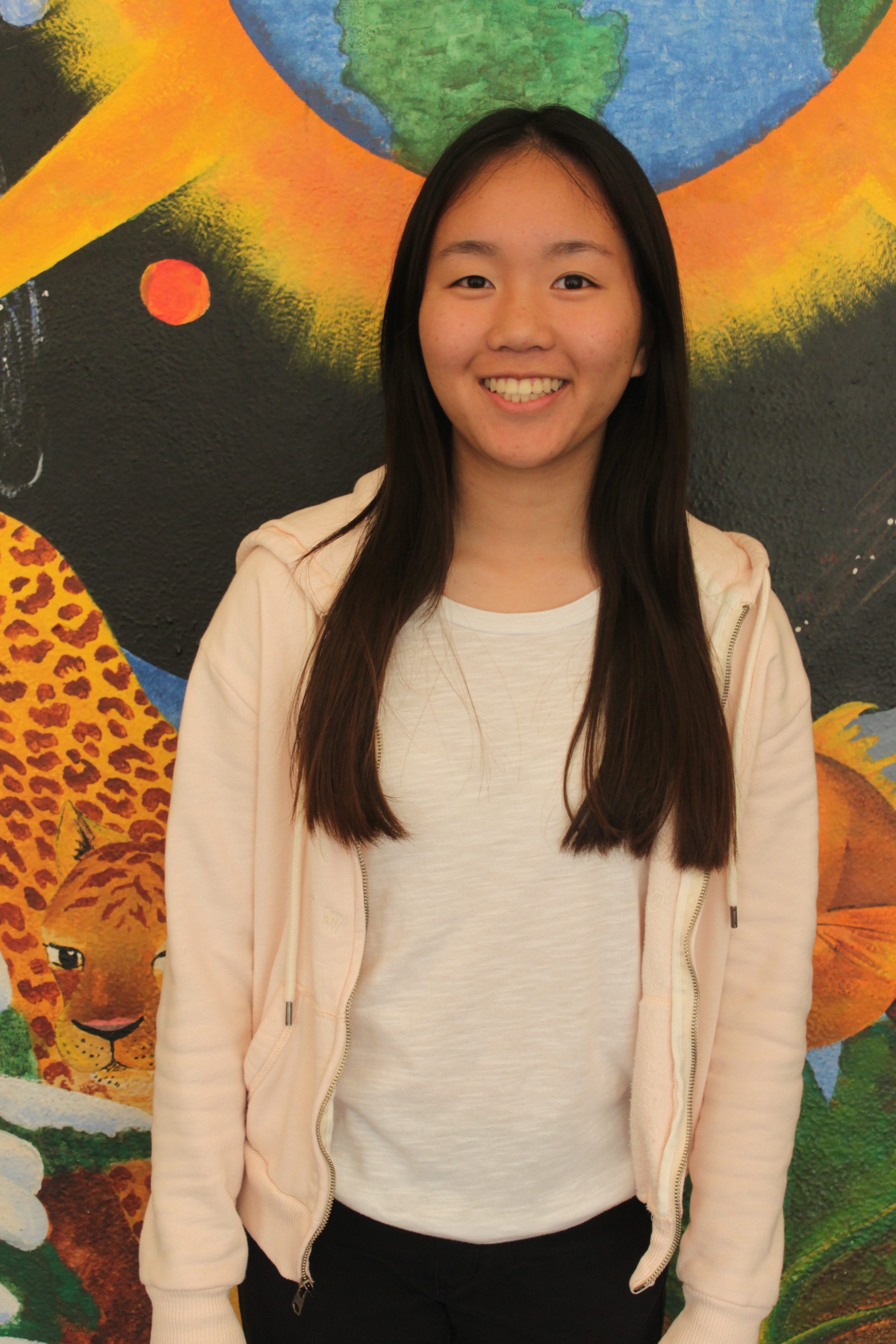