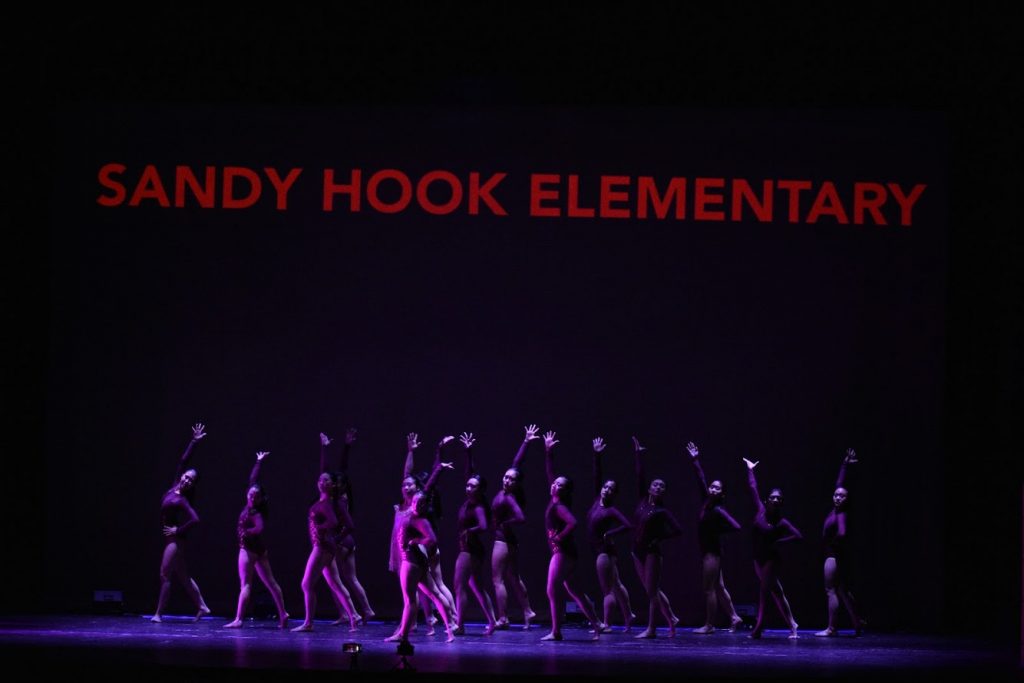 Mark Keppel’s Dance Company has thrived in the national spotlight this year, and after quite possibly their best year in program history, they concluded the year with their eighth annual dance show last Friday night.

“This was the first year that I was able to stand in the tech booth in the back and watch the show from beginning to end without ever going backstage once,” said director Activate Arroyo. “It makes me feel like after being here for eight years, the program is finally a well-oiled machine that I don’t constantly have to have my hands over for it to function well.”

The show, featuring 45 solo and group performances from All Male, Dance team and the Beginner and Intermediate dance classes, was a fitting way to celebrate the achievements of this year’s program. The program took on a lighter genre this year, using entertainment-themed backgrounds such as Charlie Brown, Lion King and High School Musical to go along with the performances.

“This year, I wanted to use the projections to set the ambiance and atmosphere and because we were trying to do something light and colorful, I thought it was effective,” said Arroyo.

While the lighter theme set the tone for the night, Dance Team’s gun control contemporary routine preached a more serious message, one that they felt was necessary to convey through their performance.

“Sometimes, when you’re presented with a problem like gun violence or lack of gun control, it takes more than just looking at the news to put two and two together. The fact that we’ve had a normalcy of lockdowns here at Keppel, it’s becoming normal and that is something that didn’t exist when I was in high school,” said Arroyo. “I think using dance to address a problem that is societal in our country, to make a political commentary, is appropriate for students trying to develop their own voice with regard to what they feel is important to them beyond prom and clubs and getting good grades.” 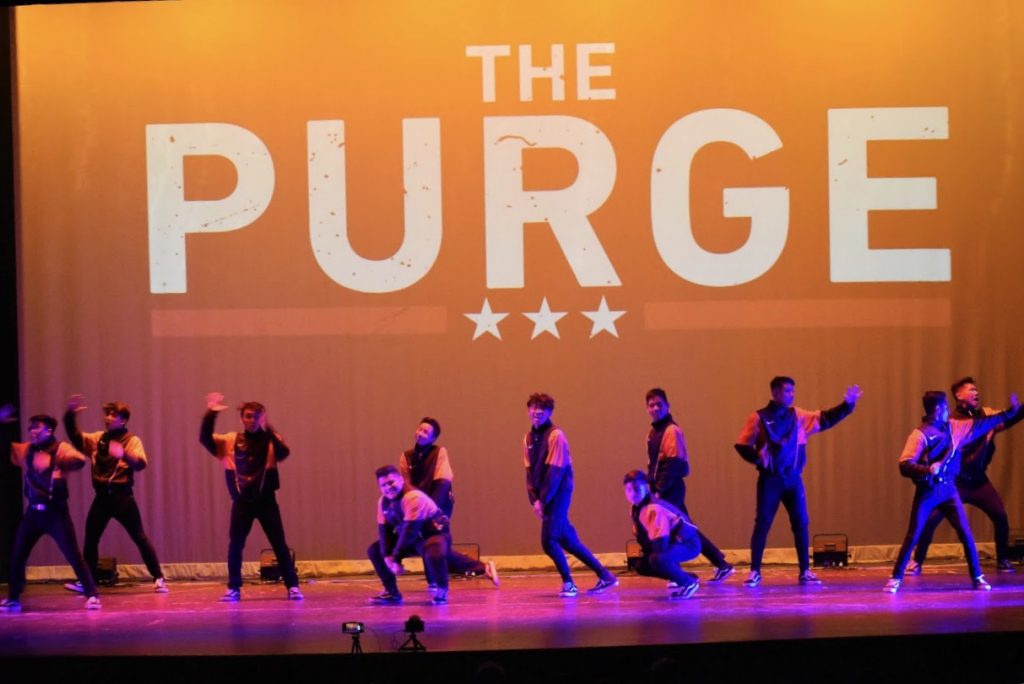 The idea of dance extending beyond the stage was something that also helped form a relationship between Dance Company and one of their fellow competitors on World of Dance, Get Down District. Along with Glendale High School, Get Down District made a special guest appearance, adding to the talented lineup of performances in the show.

“We connected on set during the filming of the show because they understand that there aren’t many dance studios in the area, so for us to invite students from a dance studio that’s just starting and making a national name for themselves in Rosemead, I’m hoping we can bridge the gap and do more collaborations in the future,” said Arroyo.

Ultimately, it was the seniors who earned the spotlight on Friday night, as the dance show was their last hurrah as part of Dance Company. Though their decorated season saw many successes, the reality of their dance careers coming to an end hit hard for the seniors. 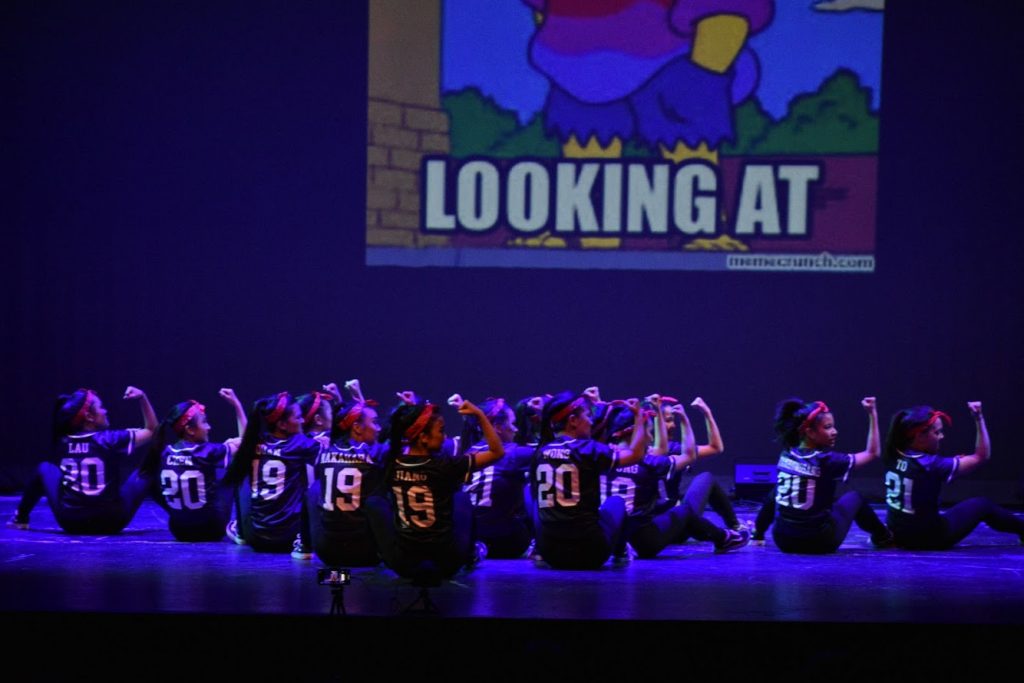 “We’ve been dancing almost the whole entire year and of course we’re tired of practicing, but toward the end of the dance show, we started to feel really sad because it’s the end of our dancing career,” said co-captain Kristie Quan.