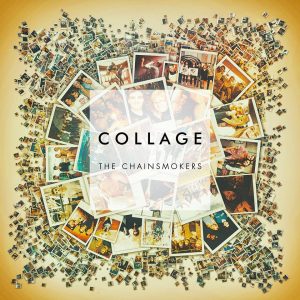 The Chainsmokers releases their second EP

November 5, 2016 | by admin | 0
After receiving popularity with their first album, “Bouquet,” The Chainsmokers released their second album yesterday on November 4th. Their upcoming album known as “Collage”, will include their recent singles, “Closer”, “All We Know”, “Inside Out”, and “Don’t Let Me Down”.… 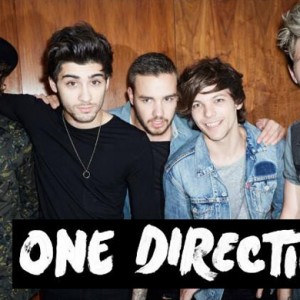 Headed in the right direction

December 12, 2014 | by admin | 0
One Direction released their fourth album titled “Four” on November 17, selling more than 387,000 albums the first week. The album is titled “Four” because it’s the fourth year the band was in establishment. In addition, this is also their…