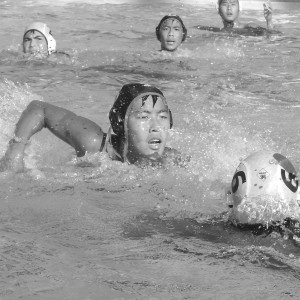 October 23, 2014 | by admin | 0
On Monday, October 13, the boys’ water polo team played a non-conference game against Arcadia High School at Barnes Park. Coach Chan had been preparing the boys for this game by encouraging them to scrimmage, strengthen their defense, and gain…

An in-depth look inside cross country

October 17, 2014 | by admin | 0
Sports, such as basketball, football, and baseball bring in millions of viewers per game and are glorified on TV. But what about cross country? There are no “games” televised or any big city teams to root for. In fact, it…